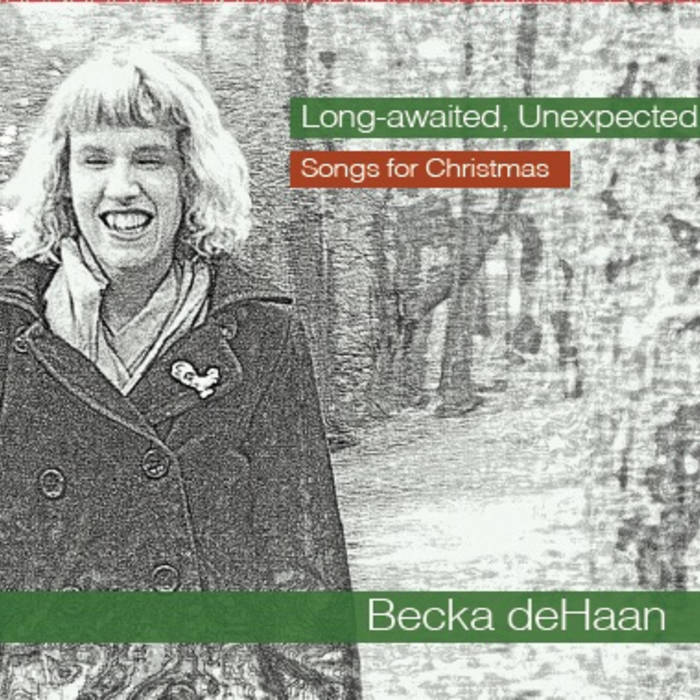 A work of soulfully traditional and original selections with a Christmas message - performed in genuine Becka deHaan fashion.

"I think what makes this album such a strong set, and something listenable from start to finish, is the quality and choice of material, and some really strong playing."

Bandcamp Daily  your guide to the world of Bandcamp